The business center is located in Segrate, East of Milan, in the immediate proximity of Linate Airport.

It is easily reachable from the city along Viale Forlanini; the East bypass, the SS Paullese, the SP Rivoltana and the Bre.Be.Mi quickly connect it to the hinterland and the highway network.

The area is also served by ATM surface public transport and the Segrate railway station, with the S5 and S6 lines of the Passante Ferroviario, which connect Segrate to the Milan underground, Varese and Novara.

The new MM4 underground line will be operational from the end of 2022 with the end of line at Linate Airport, while the extension to Segrate has already been funded and the construction will begin shortly. 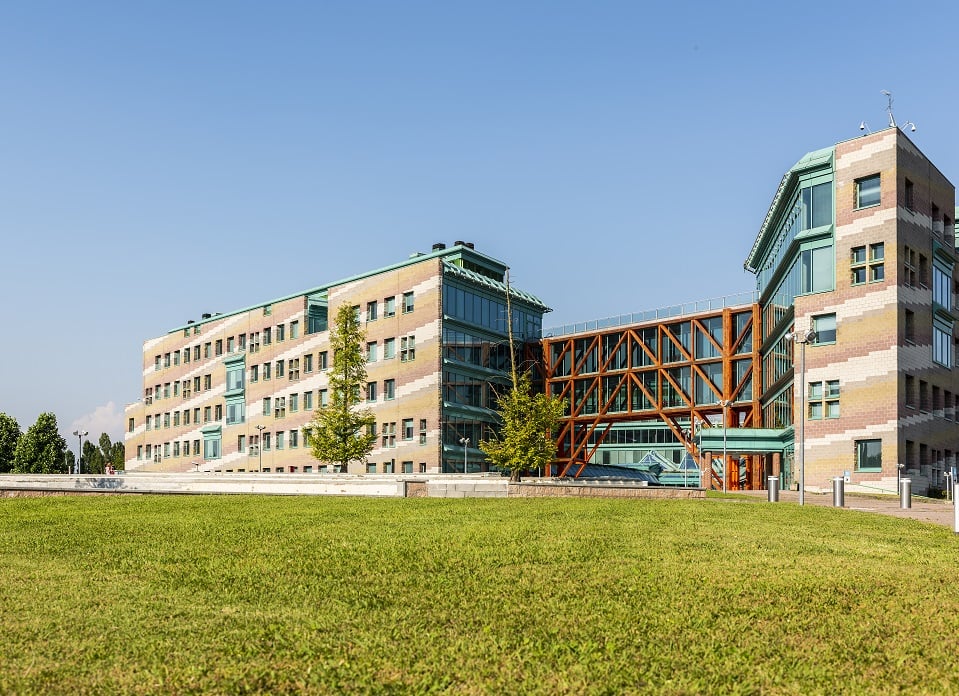 The “Le 4 Porte” business center includes four independent buildings for office use called Building A, B, C and D, connected to each other by four typologically different doors.

At the center of the 4 buildings there is a circular welcome area that gives access to all offices, common area and services.

In the business center there are: a 300-seat auditorium, 3 meeting rooms of different sizes, a modern food court for a pleasant break and common areas equipped for informal meetings.
The complex is surrounded by a large green area, has 2 entrances with video surveillance and a consistent availability of parking lots for cars and motorycles.

Buildings A and B are available for rent, for a total of approximately 8.517 sqm, divided as follows: 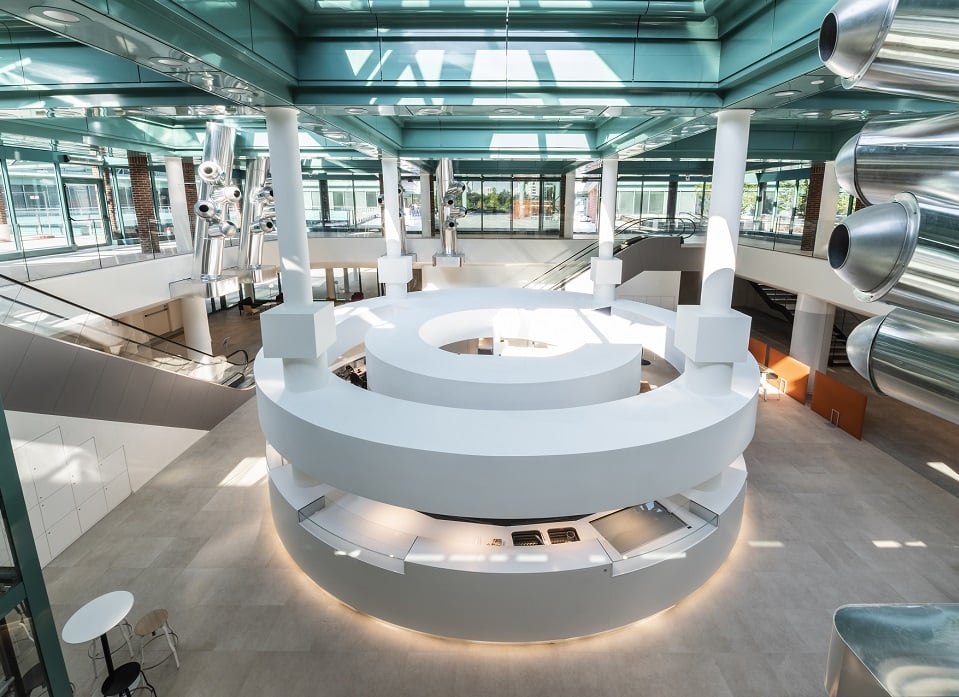 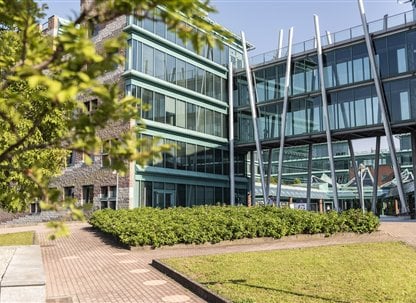 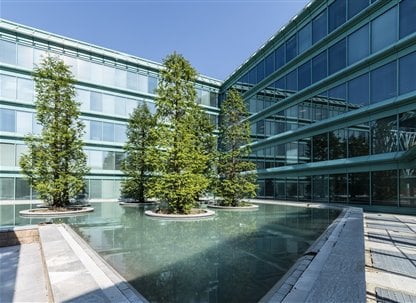 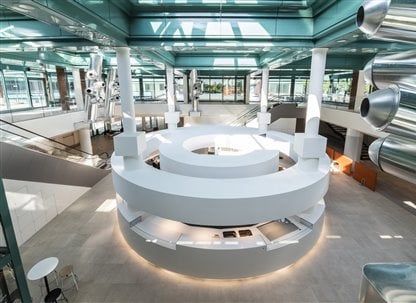 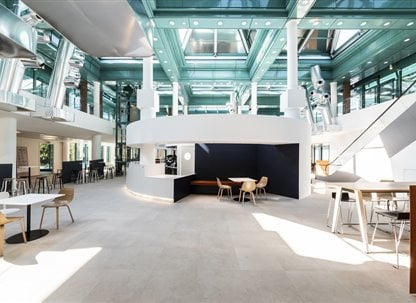 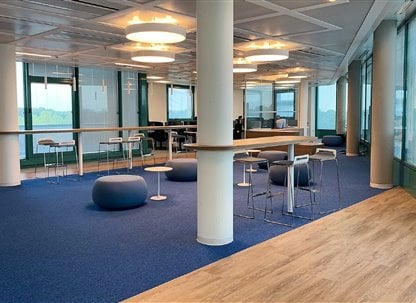 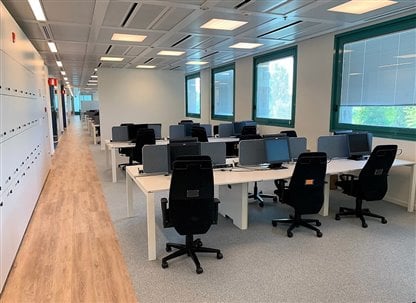 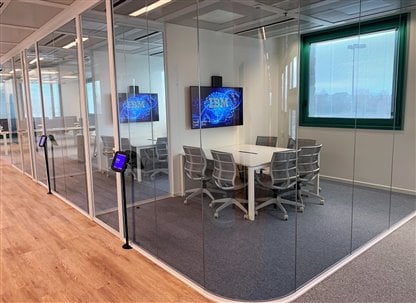 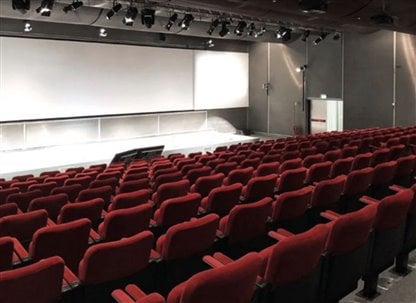 CONTACT US. WE'LL FIND THE PERFECT OFFICE FOR YOUR BUSINESS.